The size of the police operation in Athens for Angela Merkel’s visit is massive. According to keeptalkinggreece the security operation is even larger than for Bill Clinton’s last visit to Athens as president of the USA. Here are your sources for live streaming video and more information.

As is usual when there are protests of any sort Zougla and Stop Cartel will be providing live video streaming of the events.

Zougla http://www.zougla.gr/page.ashx?pid=85&type=&mid=110 – At the time of writing, 8.43GMT Zougla is streaming live video of the lockdown preparations in central Athens.

Stop Cartel http://www.livestream.com/stopcarteltvgr – Stop Cartel’s coverage is scheduled to start at 11am GMT.

Skai TV usually have good coverage, it’s not know when their coverage will start but here is the link. – Skai http://www.skai.gr/player/tvlive/

One thing I would say about the day, it is by no means clear that any sort of protest will be allowed to happen.

The security operation has striking resemblances to recent G20 meetings. As usual wikipedia has some good information

It is by no means clear at this stage if Merkel’s visit to Athens will attract the same level of security precautions. To get an idea of the scale of the “Red Zone” that is being created in downtown Athens here are some articles from the Greek media.

As is reported in the articles above, protests in Syntagma Square have been banned and yet the major unions are planning to protest in Syntagma today. Something will have to give.

Make no mistake today’s visit is a massive PR occasion. The question is who is controlling it.

It is possible that the security operation in place will do exactly what it says on the tin. It will keep protests at least 100 metres away from Merkel’s cavalcade and it will also suppress and disperse any protests making the whole day a non issue leaving the visit to look like normal run of the mill diplomacy.

The would be good for Merkel, good for Greek, bad for the Greek politicians and bad for the international banks.

The security operation is a complete an utter failure and a display of supreme incompetence by the Greek security services. The failure resulting in the traditional scenes of protesters in Syntagma.

The scenes of a Merkel-Samaras press conference being shown in parallel with mass protests will not in any way help to stop the bailouts of the Greek government.

5.9 Magnitude Earthquake On Greek Island Of Rhodes, Felt In Crete And Cyprus 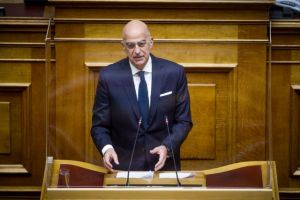 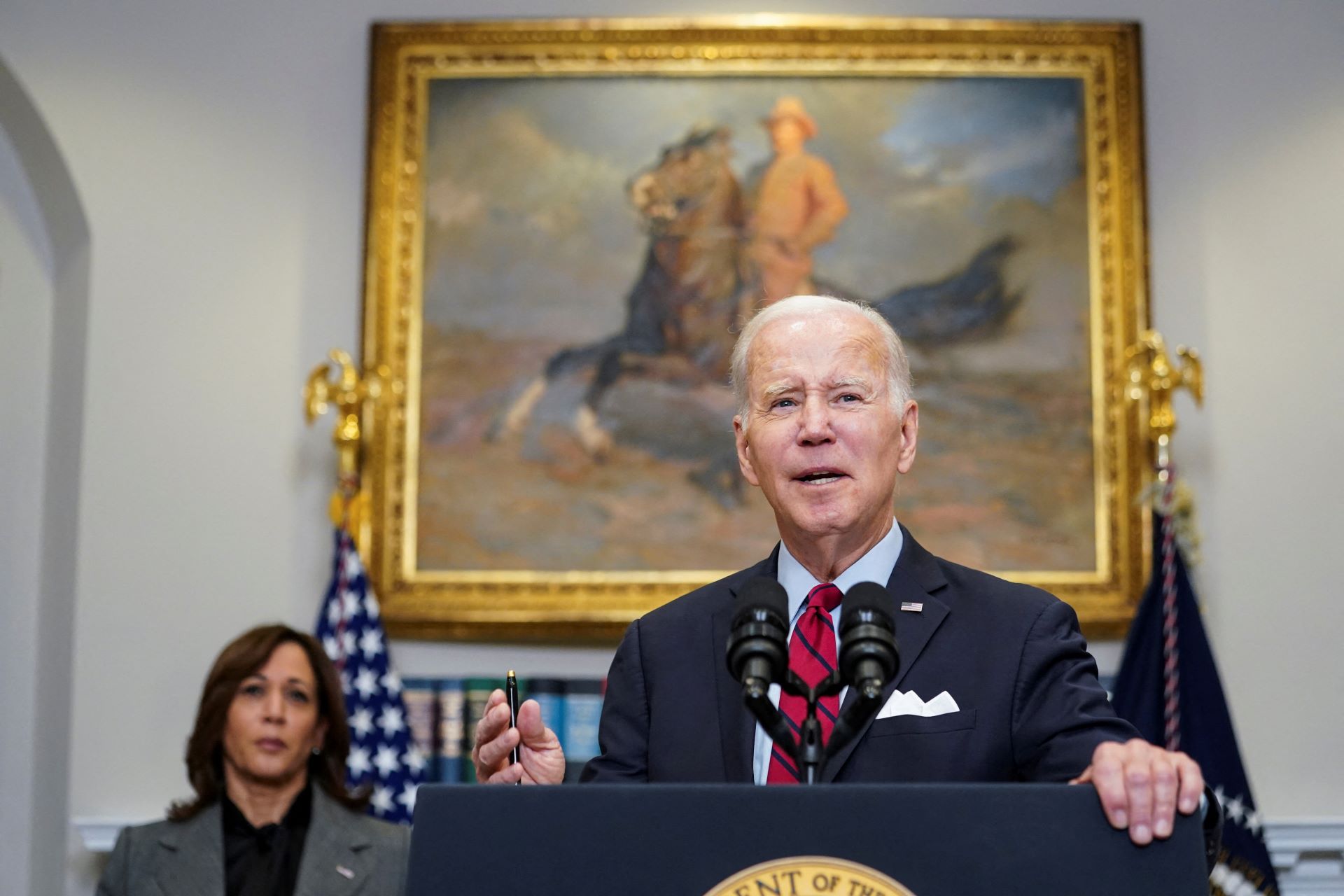 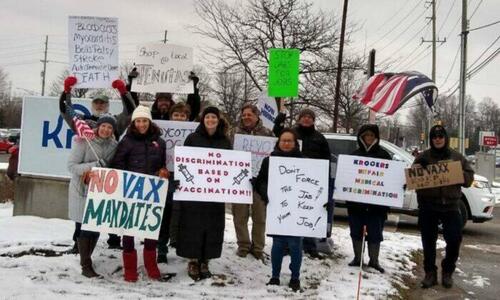 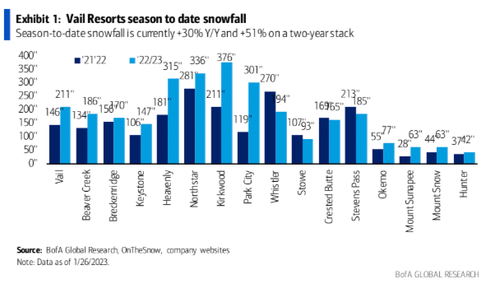 Vail Resorts Record An Abundance Of Snow Despite Mild US Winter 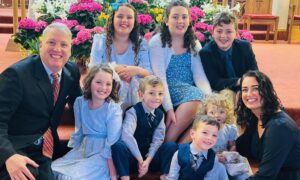 Jury Acquits Pro-Life Activist Whose Home Was Raided by FBI