Interesting article in The Independent, apparently a policeman would not open the gate to allow a cyclist, Andrew Mitchell, to pass and instead insisted he pass through the pedestrian gate even though the highway code states cyclists should not use the pavement.

I am sure most people in the UK have witnessed examples of the police throwing their weight around for no good reason other than “procedure”. I encourage readers to have a brief search of YouTube for countless examples of police abusing their power and the British public.

Going back to the incident with Andrew Mitchell, the cherry on the whole power trip is the police officer threatening to arrest Andrew Mitchell for breaching the Public Order Act and I quote

“Please don’t swear at me, sir. If you continue to, I will have no option but to arrest you under the Public Order Act.”

Actually, that was not the cherry on the cake. The cherry on the cake was that the newspaper/the Met Police gave the policeman concerned anonymity.  So not only did the police officer in this case follow a procedure which was completely inappropriate for cyclists and completely contrary to common sense, not only did the police officer not show any respect towards the member of the public (need I remind readers the police are here to serve the public not the other way around) not only  not only did he then make a completely baseless physical threat against a member of the public, he then has the right to remain anonymous while the cyclists concerned (who has done absolutely nothing wrong) has his name and reputation attacked by the UK mainstream media. 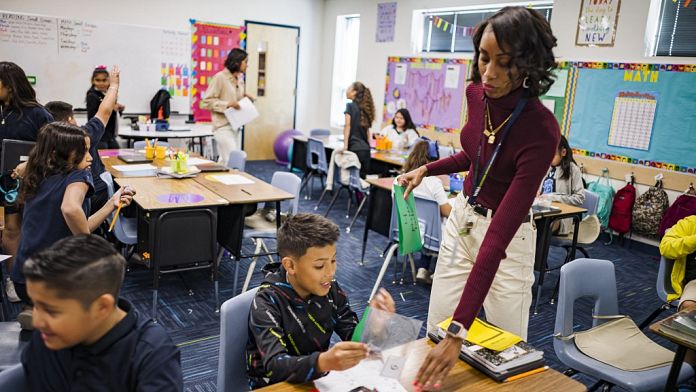