Okay, this is not a new thing, it has been going on as far back as anyone can remember but why do the people in the UK accept these physical threats?

You may be asking, what violence does the government threaten me with?

Imprisonment, the government will physically restrict your freedom if you do not pay taxes. An implied threat does not make the violence any less violent.

But why are taxes compulsory and why does the government feel it is okay to take away your freedom if you do not pay your taxes?

“if people didn’t pay taxes then who will look after the poor people with they get sick and if they do not have a job?”

in response I ask the politicians who use this argument “what makes you think people will not help each other?”

I do not know of a single person who does not get a little buzz from helping someone less fortunate than themselves whether it be through donating money of actually donating their own time to a worthwhile cause.

Going back to the politicians argument, they seem to think it is acceptable in a so-called free society to take at least 50% of your money against your will to supposedly help the poor.

To me that seems like a lot of money in anyone’s language.

An alternative argument is who will pay for the police?

Funding for the police does not come from income tax, social security tax, fuel duty tax, value reduction tax (VAT) and so and so forth. The police is funded locally.

Considering how much money the government takes from its citizens, a minimum of 50% of their income (23% income tax, 21% VAT and 11% National Insurance), it seems an awful lot of money where the justification for the enforced confiscation of people’s money is extremely dubious.

Perhaps you have a better argument on why it is acceptable for the government to seize your assets against your will, if you do please let me know by leaving a comment below. I would love to have a good reason for giving the government stealing  so much of my cash. 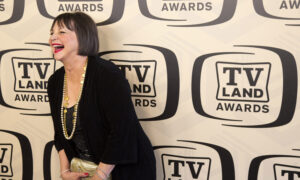 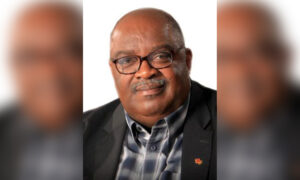