Hi Joshua – “Whenever you hear the term ‘bailout’ what is actually happening is an increase of the Greek debt.” – I agree, Germany government is giving money to make Greece sustainable, France, IMF, ECB etc are doing it to by the Greek government time to demolish the private economy.

“Saying that Germany is ‘taking hits on bad loans to Greece’ is misleading because it is Germany’s own banks who have made the bad loans to Greece and that it is bailing out.” – Again I agree, the German government is being blackmailed by its own banks just like the UK and Greece. German government is taking the hit, the German banks to a lesser extent.

“Governments technically have the ‘option’ of defaulting, but are not actually being allowed to! That is the problem! Instead of Greece defaulting, for example, a banker-dictator, Lucas Papademos, was rushed in to ensure continued compliance with the European debt increase/income reduction policy (austerity).” – I agree so we are saying that Greek has been the victim of a fascist takeover and the EU is supporting it. The only resistance is coming from the German government, you see that?

“Hence Max’s comments about loss of sovereignty. As we have seen, this policy advocated by Germany has massively increased Greek debt,” – I am not sure where you get the idea that the German government is advocating the Greek government take out more debt. The only thing coming out of Merkel and Schauble is how the Greek government should not get any more money, this is in dispute? If you need any evidence of this look at the Greek people’s dislike of Germany because they think are not giving enough money. I can quote Merkel and Schauble in numerous occasions if required. Indeed you yourself are saying that Germany should give money to Greece implying that they are not giving enough at the moment.

“but in addition to government spending cuts which reduce demand in the private economy” – Sorry, but this is not correct. Greeks want BMWs just as much now as they did before, the difference now is that the tax burden has increased by around 30% (fuel duties, property taxes, VAT increases, income tax increases) and private Greek banks are sucking around 2 billion Euros of credit a month out of the economy. Government spending cuts are minimal compared to these factors. In short it is not government “cuts” that are causing the depression in Greece although this is what the media in Greece and Europe is trying to portray. At best it is uniformed coverage at worst it is propaganda by socialist governments and bankrupt banks.

“The Greek political elite is ripping off the Greek people in collaboration with the European elite, rather than in opposition to them.” – 100% agree

“This would be rectified in absence of the common currency through devaluation of the currencies of the peripheral countries,” – This is a common line but how on earth does it help Greeks to devalue their currency? Devaluation is simply down to the central bank increasing the amount of money in circulation, this disguises the problems which the Euro is exposing. In short the problem is the Greek economy is far too regulated. The drachma devaluation does not help the Greek people, before they were a victim of massive inflation, now it is the Greek government that is the victim because it is no longer able to inflate away its debt. Which do you prefer? The Greek government not being able to borrow against future generations or the Greek people having sound money?

http://usilive.org/podcast-web-conference-with-heiner-flassbeck/ – This guy is a voice piece for socialism/fascism/banks for all the reasons I have highlighted above.

“Your stuff about a lack of government taxation and regulation is more cliche than analysis. On the contrary! A big problem in Greece is insufficient enforcement of taxation and regulation!” – With all due respect this kind of statement can only come from someone who has zero experience of working or owning a business in Greece. There is a 5.5% difference in gov revenue as a percentage of GDP between the UK and Greece, http://en.wikipedia.org/wiki/List_of_countries_by_tax_revenue_as_percentage_of_GDP. This does not makes the case for the existence of massive tax evasion. Or perhaps it would if the taxes in Greece were oppressively high which they are now.

With regards to the “cliche than analysis” comment, all analysis shows Greece is super highly regulated http://data.worldbank.org/indicator/IC.BUS.EASE.XQ?order=wbapi_data_value_2011+wbapi_data_value+wbapi_data_value-last&sort=asc
in depth version of link above http://www.doingbusiness.org/rankings
I don’t think these figures are in dispute by many people.

“but that any surpluses that Germany gains FROM the periphery should be invested back into it to AVOID a redistribution of wealth. ” – or alternatively Greece could adopt the German policies that seem to lead to such a healthy economy. One question with your suggestion, who is going to decide how that money will be redistributed?

“This is what it appears that the Eurocrats and German elite wants, with Germany looking like the saviours rather than (ir)responsible,” – This is completely contrary to reality. Germany is being vilified throughout Europe if not the world regarding its handling of Greece. You disagree? So how can you say Germany will look like the saviours? It has been, is and will be a complete PR disaster for Germany, where do you get the saviour bit from? Also I do not know how you can put Germany and the Euocrats in the same boat. Germany is the only one in the room saying the Euocrats have got the wrong idea and will lead us into massive inflation. They are diametric in their philosophies.

But your line is the line of the mainstream media and is a chock full of contradictions and makes no logical sense when you look at what is actually being said by the people involved, the media commentary on the issue is completely twisted.

If I can go back to the De Speigel article, did you look to see who runs the NGO that made that report?

Co Chair Brennan – ex World Bank (which you talked about)

Also the money in Switzerland has not been given away, it is still in possession of Greeks who are in Greece. It is still available to spend unless the Greek government want to declare war on savings? Also, there is a legal system in Greece, unless these people have been prosecuted in a court of law they are innocent despite what GFI would have us believe. 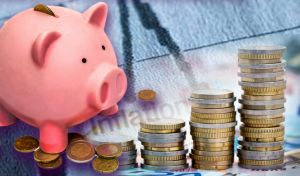 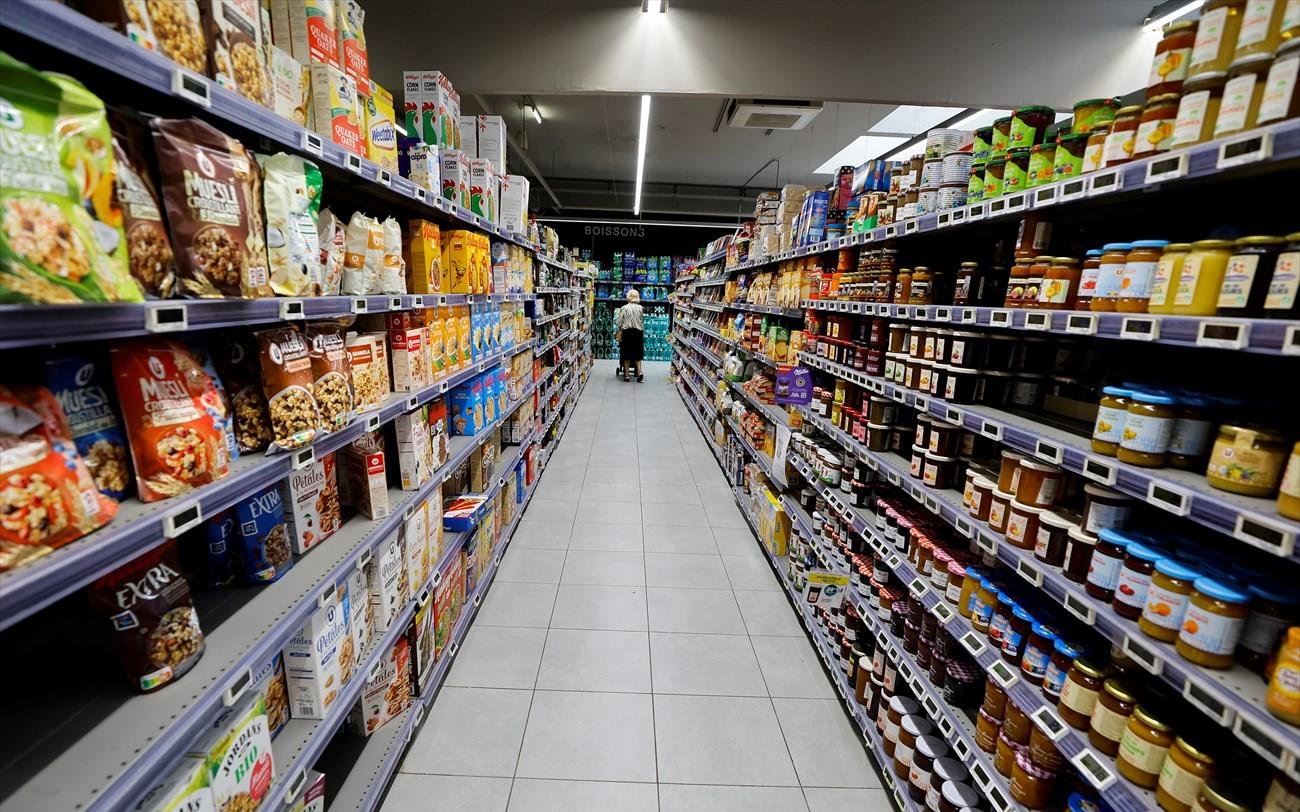 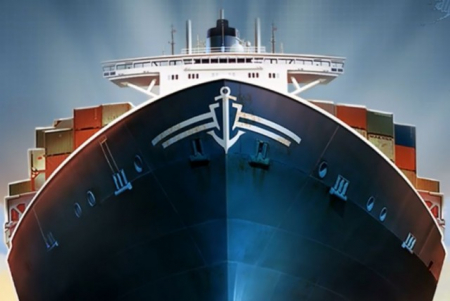 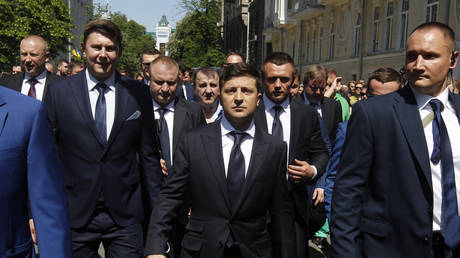