I have been searching for the basis of government declaerations of second waves of the Coronavirus, without success. It turns out there is a reason for my lack of success, there is no evidence to back up the theory of a second wave.

This is an excellent paper which pulls together the latest research and details the background of the second wave theory & why the theory is completely flawed.

As a side note, it also shows that any measures taken in the UK against the Coronavirus have been completely ineffectual.

Here are some of the highlights of the paper but I strongly recommend reading the whole piece here https://lockdownsceptics.org/addressing-the-cv19-second-wave/

It is recommended that a greater focus be placed on evidence-based medicine rather than highly sensitive theoretical modelling based on assumptions and unknowns.

detailed analysis of previous outbreaks implies that the model that is still being followed is unreliable and not consistent with both previously measured systems and current evidence.

The model assumes that we started with 100% susceptibility, because the virus is new, therefore the virus hasn’t gone away and must sooner or later return. This is the basis of all the second wave fears we hear about.

Inspecting the daily COVID-19 deaths vs. time curve for the UK we see a Gompertz-type curve (Rypdal and Rypdal, 2020) which are typical of natural, biological phenomena, well documented in biomedical scientific papers over the last 40 years. Note the lack of discontinuities in the curve, suggesting no effective interventions have interrupted its development.

These papers showed this pre-immunity is geographically widespread and prevalent within each population studied,

theoretical epidemiological studies show that, with the extent of prior immunity that we can now reasonably assume to be the case, only 15-25% of the population being infected is sufficient to bring the spread of the virus to a halt

the virus is disappearing from the environment

none of the interventions altered the broad course of the pandemic event.

The PCR test for the virus is good enough to confirm infection in someone with symptoms. “Is it flu or is it COVID-19?” is a question easily answered. What it is very poor at, however, is what is being asked of it now, namely estimating the percentage of people who are currently infectious in the community.

Under present parameters, even accepting an unlikely 0.1% False Positive rate and a prevalence of 0.1%, more than half of the positives are likely to be false, potentially all of them.

and therefore begs the question of whether mass testing of patients without symptoms is in fact helpful or misleading? It may be of relevance to note that, on August 24th the US CDC changed its guidance on when PCR testing is appropriate. They now recommend not testing people with no symptoms

Viral evidence historically tells us that you don’t generally get infected by the exact same virus twice, certainly not within a short period of time. It’d be a poor immune system which lets that happen and we’d probably not have made it as a species into the 21st century if that’s how it worked.

The NHS currently remains ‘COVID-19 ready’ in preparation for an expected second wave, a highly unlikely scenario based upon an initial model with highly sensitive input variables that we already know to be inaccurate.

There is no biological principle that leads us to expect a second wave based on the accumulation of data over the past six months. Instead, it is likely there will be local, small and self-limiting mini-outbreaks as areas previously unexposed come into contact with the virus. 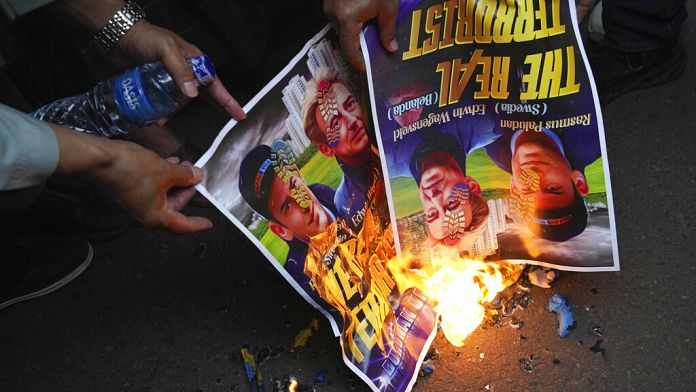 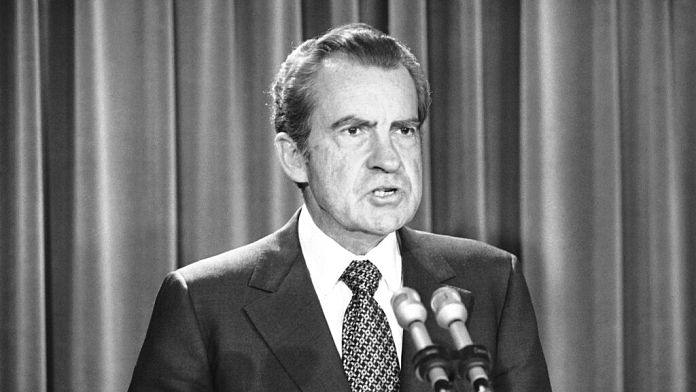 How the Watergate scandal forever changed reporting on US politics

Myanmar invited to Asian military meeting co-chaired by US